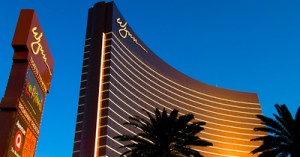 The Utah Utes from the Mountain West conference will do battle with the Boise St Broncos from the WAC conference is the Las Vegas Bowl from college football on Wednesday December 23rd. Kick off time from Sam Boyd Stadium in Las Vegas Nevada is scheduled for 8PM Eastern Time with national television coverage provided by ESPN. The point spread opened up in the Las Vegas Bowl with the Boise St Broncos favored by -16 ½ points with an over under of 61 points. The early money from the college football bettors has come on the side of the Broncos as Boise St is now favored by -17 points. Boise St Broncos money line gamblers will lay -800 odds with the underdog Utah Utes bringing back +550 odds to post the upset win without the aid of a point spread.